Access Engineering PLC won 3 awards at the National Business Excellence Awards 2012 which is annually conducted by the National Chamber of Commerce of Sri Lanka(NCCSL).

With a view to recognizing business enterprises which have demonstrated excellence in business, whilst contributing to the economic progress of the country, the awards ceremony was held on the 4th of December 2012 at the Colombo Hilton for the ninth consecutive time. This year, in spite of the stringent application procedures, NBEA 2012 attracted more than 130 corporates and many SME’s from across the country of which Access Engineering, emerged winners of the much anticipated ‘Excellence in Business & Financial Performances’ award and joint winners of the ‘Sector Award for Construction’ and ‘Category Award for Extra Large Category’. The National Business Excellence Awards is an annual overall business benchmark competition at which the companies contributing to socio economic development of the country whilst practicing exemplary business practices are awarded. Applications for the NBEA 2012 were technically evaluated by a team of highly qualified professionals and the final selection was made by an expert Panel of Judges headed by Prof. Uditha Liyanage, Director, Postgraduate Institute of Management (PIM). 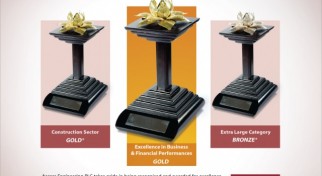 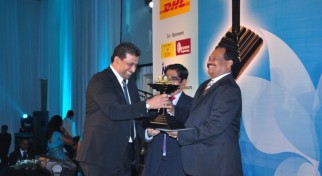 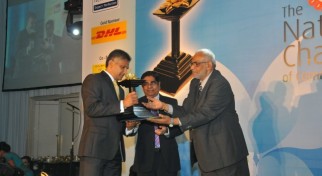 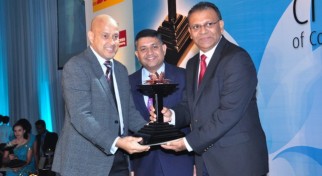