Access Engineering PLC successfully concluded their participation at the National Engineering and Technology Exhibition ‘TECHNO 2012′, organised by the Institute of Engineers of Sri Lanka (IESL) which was held on the 12th, 13th and 14th of October 2012 at the BMICH in Colombo.

Access Engineering’s stall which had a miniature model of the Salinity Barrier which is currently in construction at Ambalantota, was a major attraction to many participants of the event. 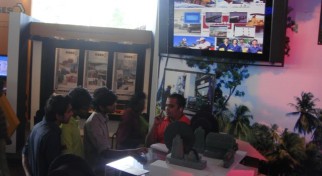 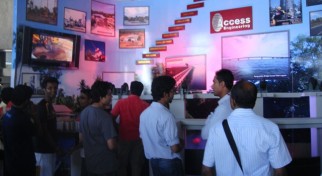 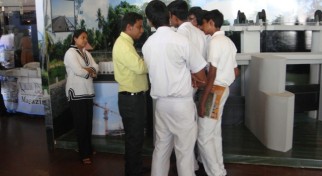