The Annual Meeting of the Access Group of Companies for the year 2012/13 was held at a grand scale at Waters Edge on 22nd September 2013.

Participants comprised of over 1000 employees from companies under the Access umbrella with presentations being done by the relevant heads of divisions.

Awards and promotions were presented to best performers by the Board of Directors of the Access Group while Access Engineering was adjudged for another consecutive year as the best division in the Large/Extra Large Category. 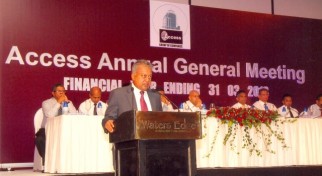 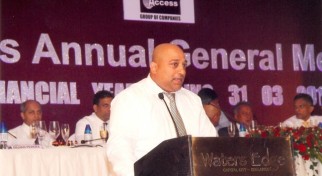 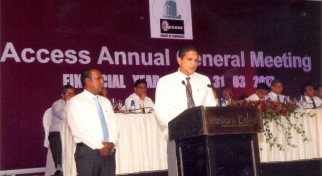 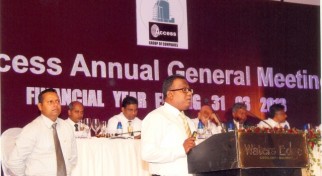 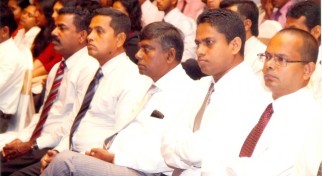 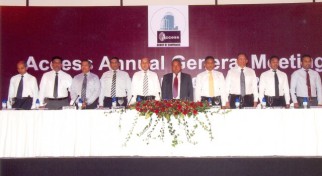