Access Engineering PLC successfully concluded their 2nd Annual General Meeting on the 12th of September 2013 at the Chartered Institute in Colombo.

The event was well attended by many shareholders and all resolutions that were put forward as specified in the notice of the meeting were unanimously approved. 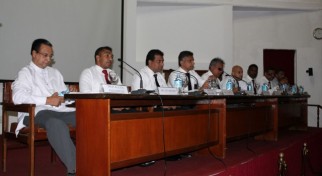 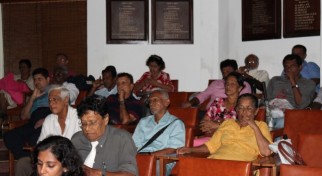 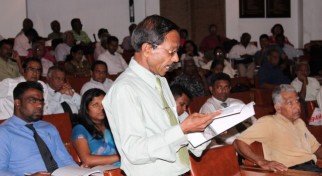 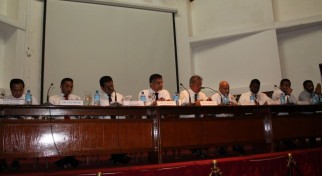