Opening Ceremony – Housing for the Underprivileged Citizens of Colombo

The opening ceremony for the Henamulla Housing Complex Project in Mattakkuliya was held on the 27th of September, 2011. The groundbreaking ceremony was attended by VIPs that included Hon. Namal Rajapaksa, Thilanga Sumathipala and Duminda de Silva. The event was also graced by the management of Access Engineering Limited led by the Chairman Mr. Sumal Perea. This project on completion will provide housing for the underprivileged people living in the suburbs of Mattakkuliya. Access Engineering Limited serves as the design and build contractor for this project and the scheduled time for completion is 30 months. 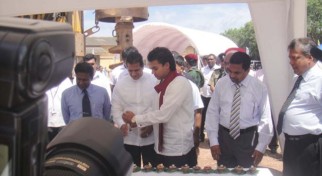 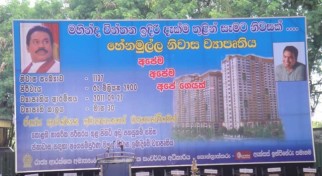 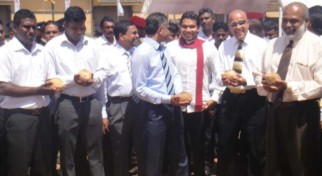 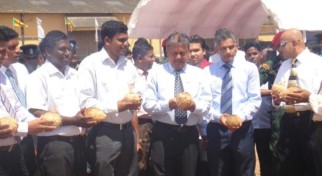 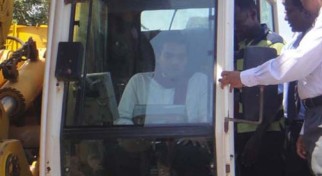 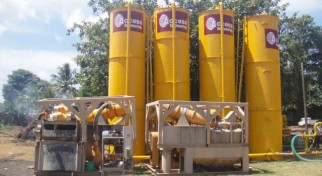